Why You Should Explore Portland by Segway 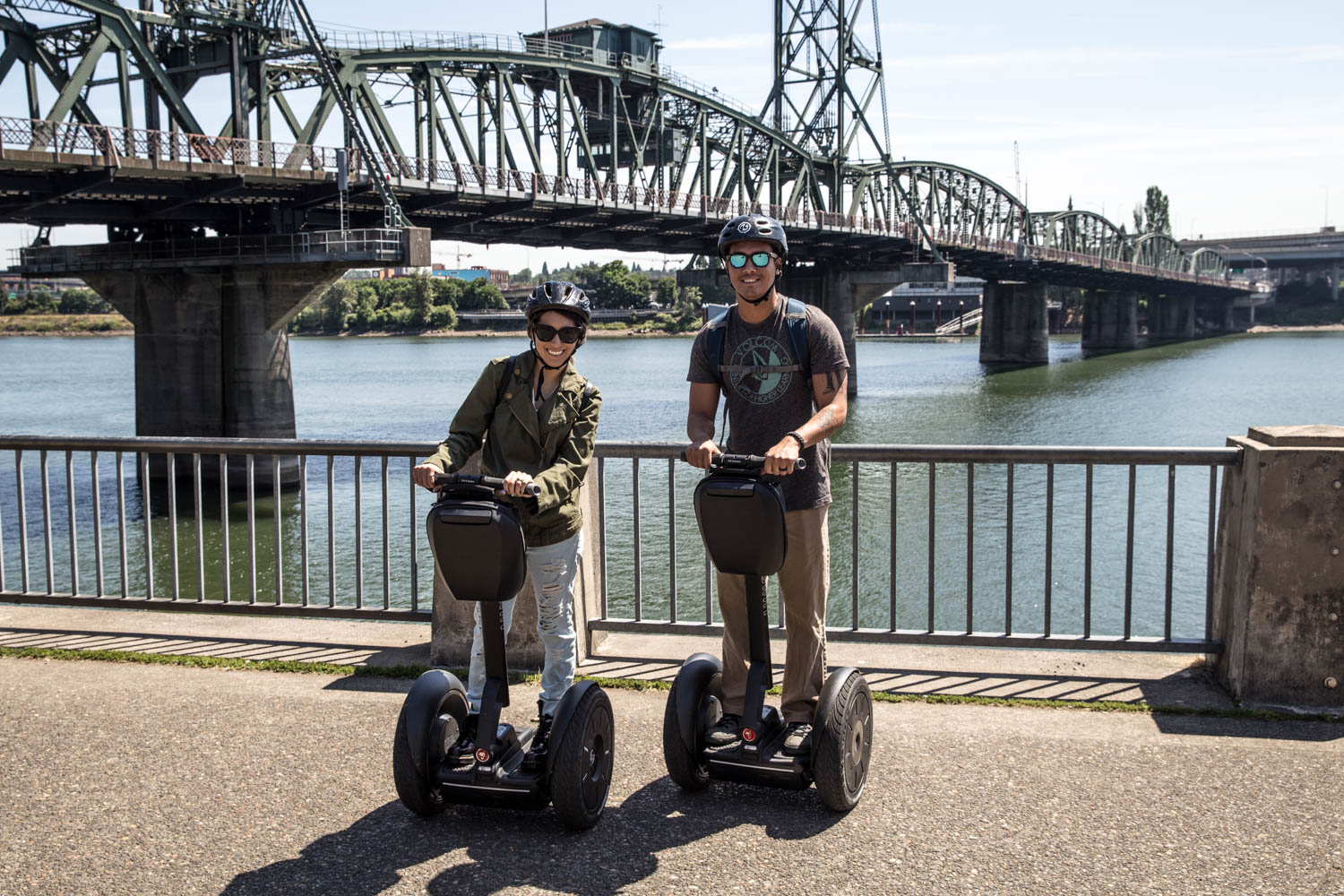 If we’re being honest here, I’ve never been partial to the idea of Segway tours. One reason being I thought everyone always looked a bit silly riding them, and two, it’s expensive AF to ride in Hawaii. 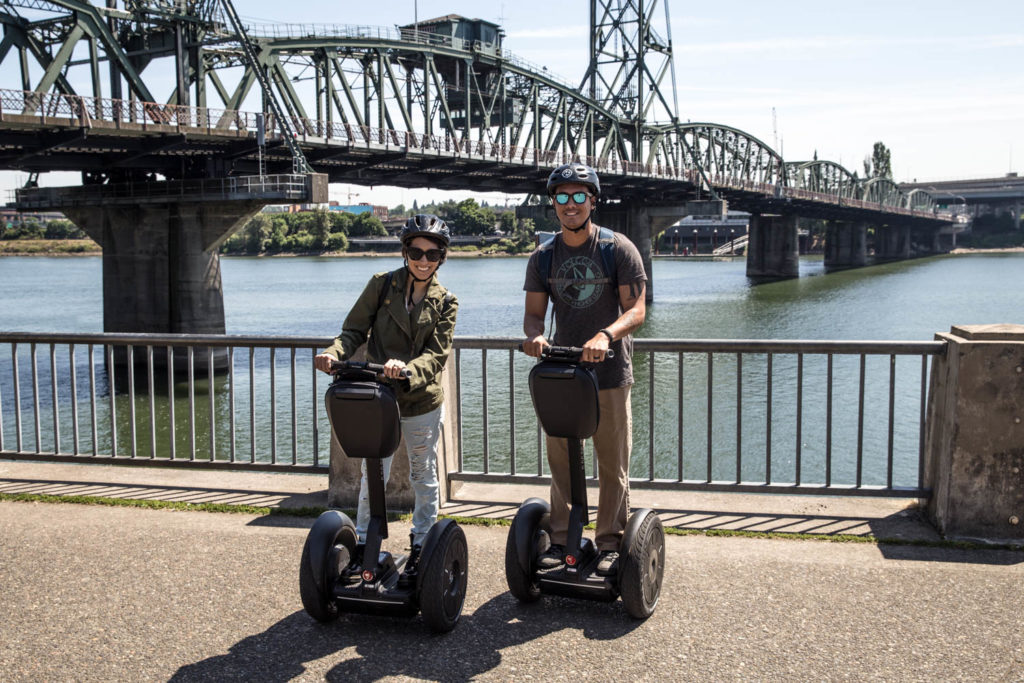 At first I preferred a bike tour, but Jarden was incredibly excited about the idea since we’ve never rode Segways before. The Segway tour eventually won out, and I’m glad it did. I now feel like it’s one of the best ways to explore Portland. (Even if you look like a silly tourist!) 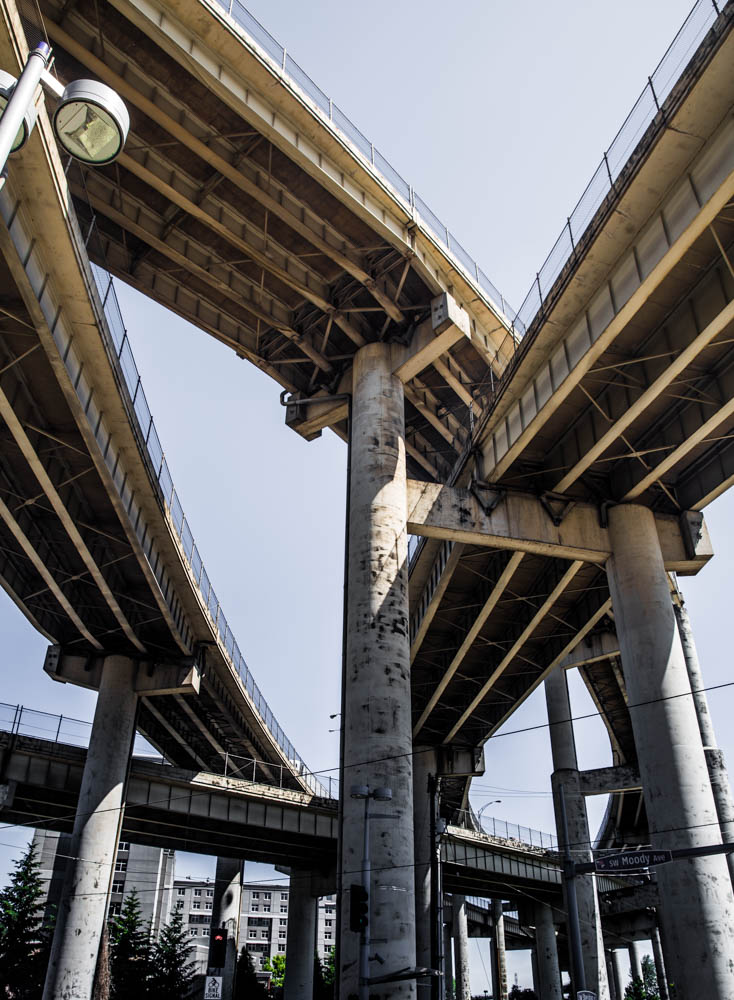 After reading great reviews on TripAdvisor, we decided to go with Portland by Segway. Since it’s in the middle of the city, parking was a little hard to find, so make sure to arrive early. We were a tad late because of this but our guide Kurt kept in contact and was thankfully understanding. 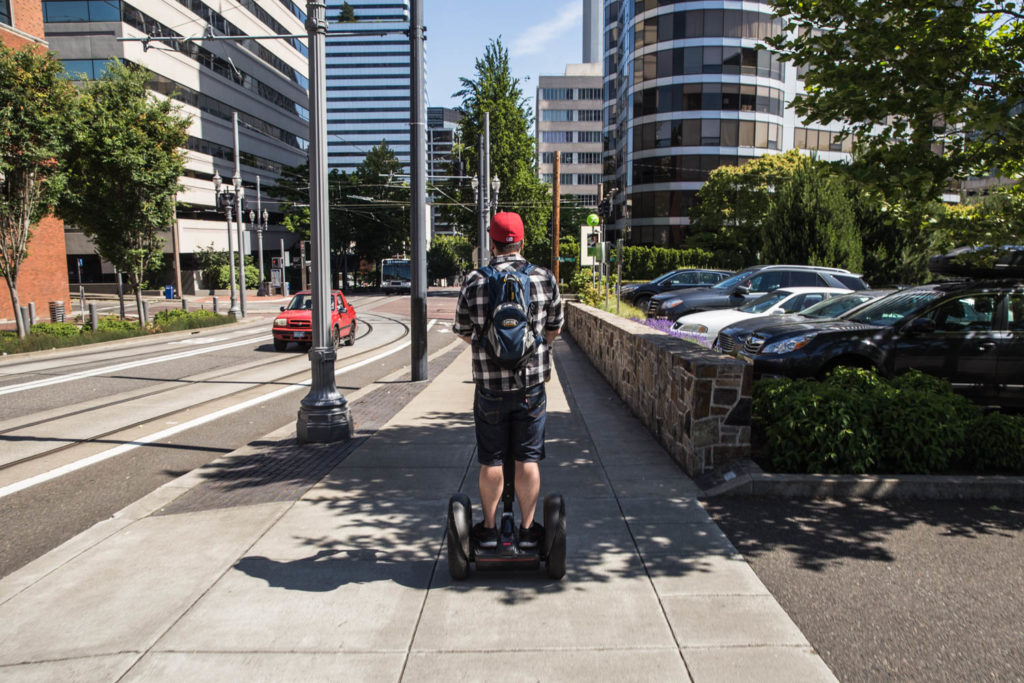 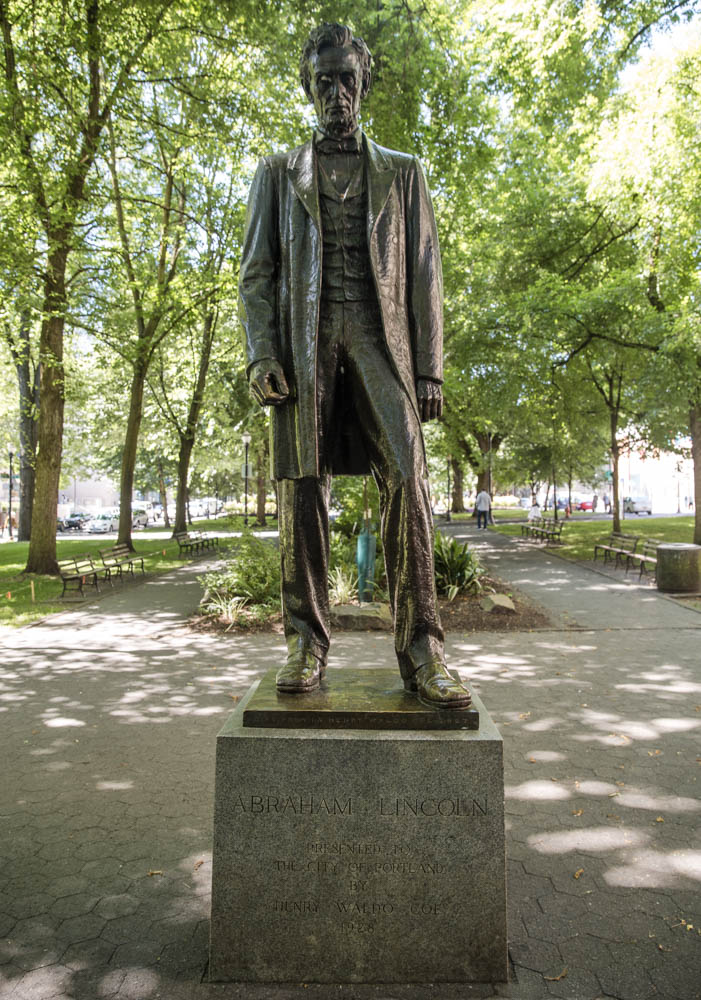 After arriving we signed waivers, and then our entire group got a basic lesson on riding Segways. It’s honestly super easy to learn, and after about 10 minutes of practice everyone picked up on it really quickly. I couldn’t believe how simple it was, especially since I’m usually a klutz on any type of motorized vehicle. 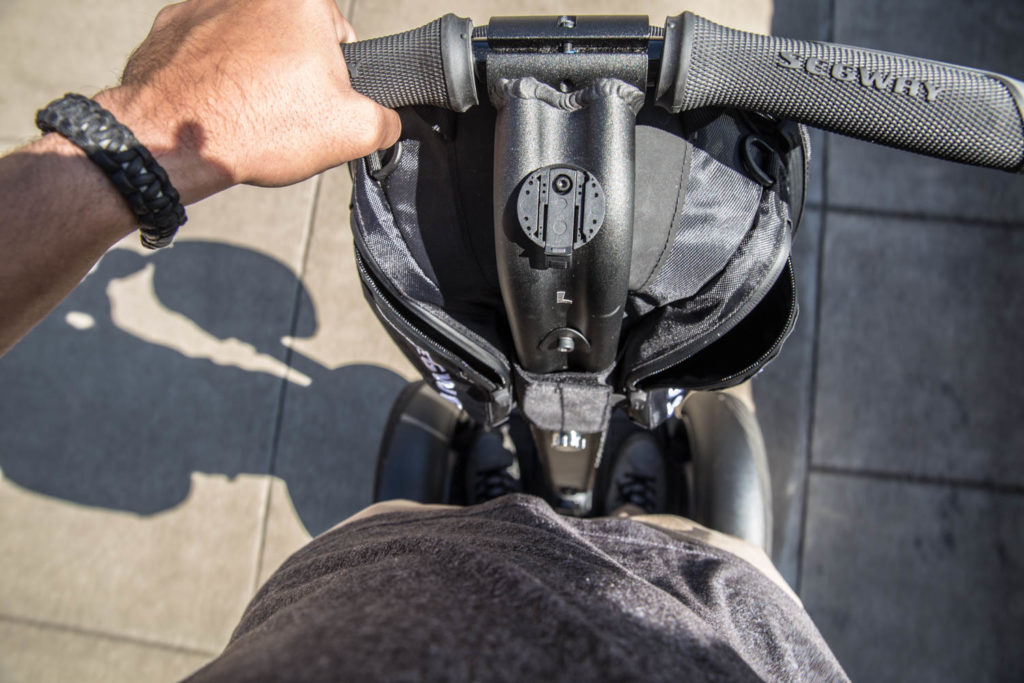 We proceeded to speed around downtown Portland with ease. I’m surprised at how fast Segways go; Jarden was having so much fun Kurt had to tell him to slow it down lol! It was an hour of sights with little fun facts about local hotspots, and it made for a very fun tour. Kurt was also super friendly and engaging, he was great! 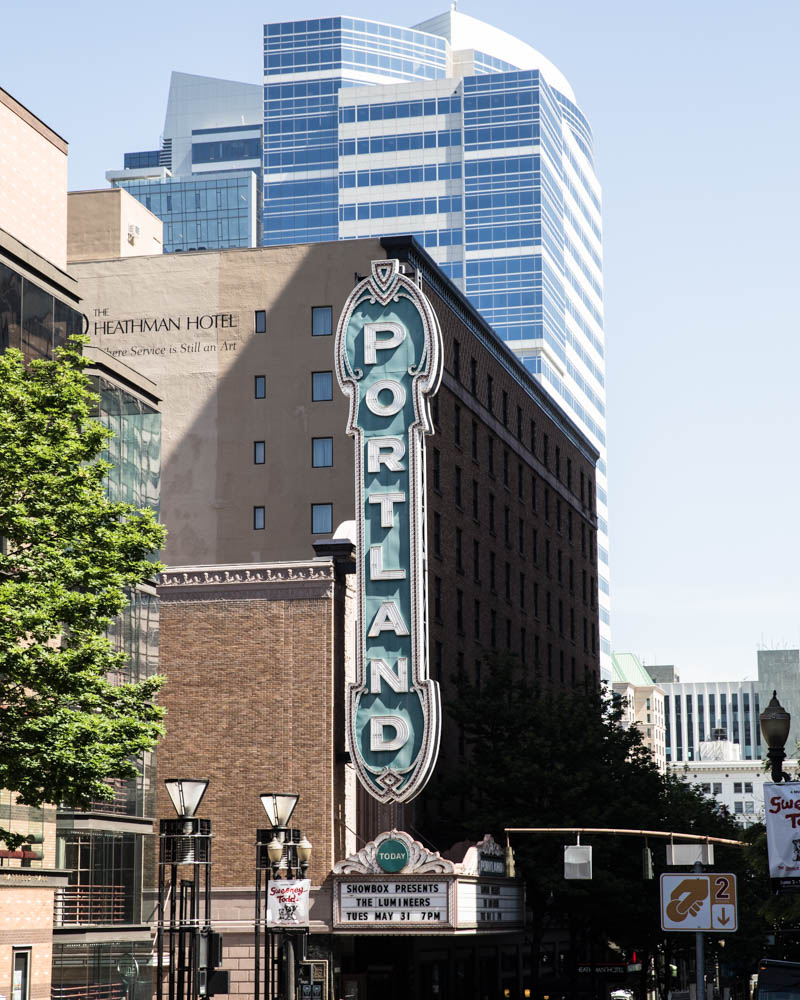 If you’re looking for a different way to sightsee, try out Portland by Segway. It’s an amusing way to get a different perspective of the city, and while not super information heavy, the little facts keep you interested throughout the whole trip. It’s hard to pass up on the price too, it’s almost half what many companies charge in Hawaii!