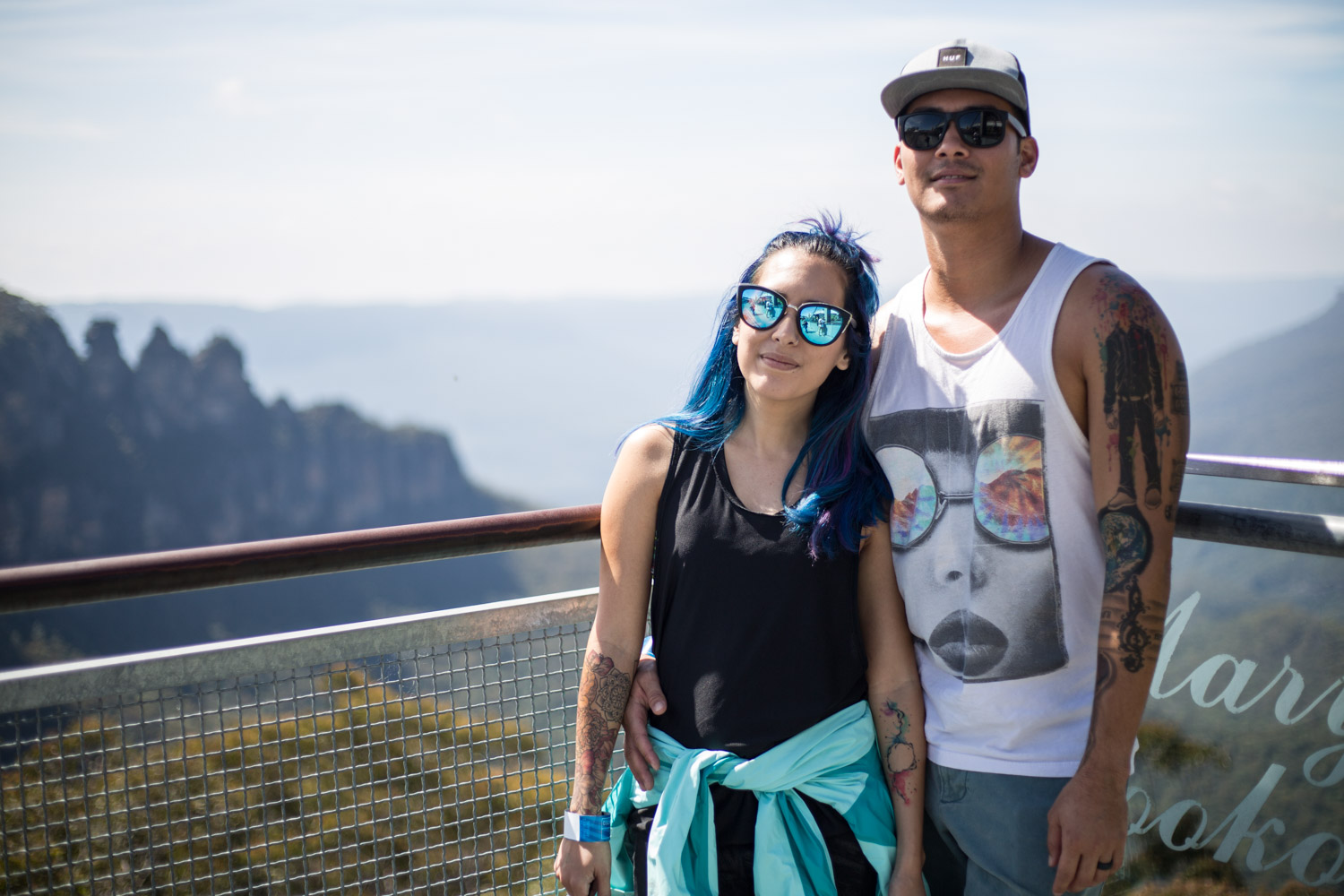 While the popular opinion on Facebook seemed to show that 2016 was a complete mess, it was actually a pretty decent year for us. It was a year of many firsts, a big year of travel, and a year with definitely a lot more highs than lows.

We visited 3 new countries, including Australia, New Zealand, and Canada. (We arrived in Canada at the tail end of 2015, but we spent New Years of 2016 also so I’m just going to count it lol.)

We visited 5 US states, including Oregon which was new to both of us!

For our bests and worsts of the year, the worsts honestly are not that bad at all. Yes we’ve had a few minor travel mishaps, but thankfully nothing too serious or horrible happened. What can I say, 2016 was good to us!

Being sick in Australia AND New Zealand:

Right before we left for Australia, Jarden had caught a really nasty cold. Although he got over it in about 5 days, he then passed it on to me and our 2 other friends. I stayed sick for a few days, it passed, and somewhere along the way I ended up ill again in New Zealand. I’m also sick YET AGAIN as I’m typing this, and I leave for Iceland in about 10 days….apparently I need more vitamin C.

Our Flight Getting Delayed:

Our flight to Portland out of Hawaii actually got delayed by about 4 hours. Because of the delay and the time difference, we actually missed our first activity of the trip! The rerouting of the flights was a headache, along with trying to rebook the activity, but thankfully it all worked out and everyone was extremely helpful and understanding in the situation. Plus, we learned to never book an activity the same day you are supposed to arrive.

Thank you to Forktown Food Tours for being so accommodating!

We Crashed Our Drone:

I don’t think I ever mentioned this on our blog before, but Jarden totally crashed his drone in Portland, Oregon. Long story short, he tried to get a shot that ended up going south, literally, and he crashed it into a bridge. It was unrecoverable and such a costly mistake; we ended up having to buy a new one afterwards.

We Had Drone Issues, Again:

While in transport from Australia to New Zealand, somehow one of the wires on Jarden’s drone ripped. (This is the new drone that he bought after he crashed it in Portland.) I’m not sure how it happened, but we unfortunately were not able to fix it until we got home, which resulted in ZERO aerial shots of New Zealand. Boo!

Experiencing All That Is Oregon:

Portland was probably the trip of the year for me, with Canada coming in at a close second. We went on a coffee tour with Third Wave Coffee Tours which was caffeinated bliss, Jarden and I had the best memorial day wine tasting in Willamette Valley, and we had an amazing connection with Oneonta Gorge that was basically the ultimate #NatureGoals. It was also one of the only trips last year that Jarden and I took as a couple, since we travel with our friends a lot of the time. Portland was absolute perfection!

Quitting Our Jobs and Working For Ourselves:

Jarden quit his full-time job around mid-2016, and he’s been working for himself ever since. I quit my full-time job in September, and it’s been quite the liberating experience! It was a huge step for us to both get out of the 9-5, and I’m happy that we both are finally working towards what we actually want in life. Read more about why we quit our jobs to travel!

Traveling Through A Winter Wonderland:

Being from Hawaii, we had little to none interaction with snow before last year. I was able to ski once in 6th grade in Japan, and Jarden lightly saw some a few years back on the east coast. That being said, we completely fell in love with the immense snow cover of Whistler! It was also pretty much the coldest temperature we’ve ever been in by a long shot; 10°F! It was absolutely brutal and beautiful all at the same time.

What are your most memorable moments of 2016?