2017 was an amazing traveling year for Jarden and I! We ticked a lot of places off our bucket list, and we are feel so grateful to have traveled as much as we have this year. 12 countries in 12 months was my seemingly far-fetched goal at the beginning of the year, but amazingly it all worked out! 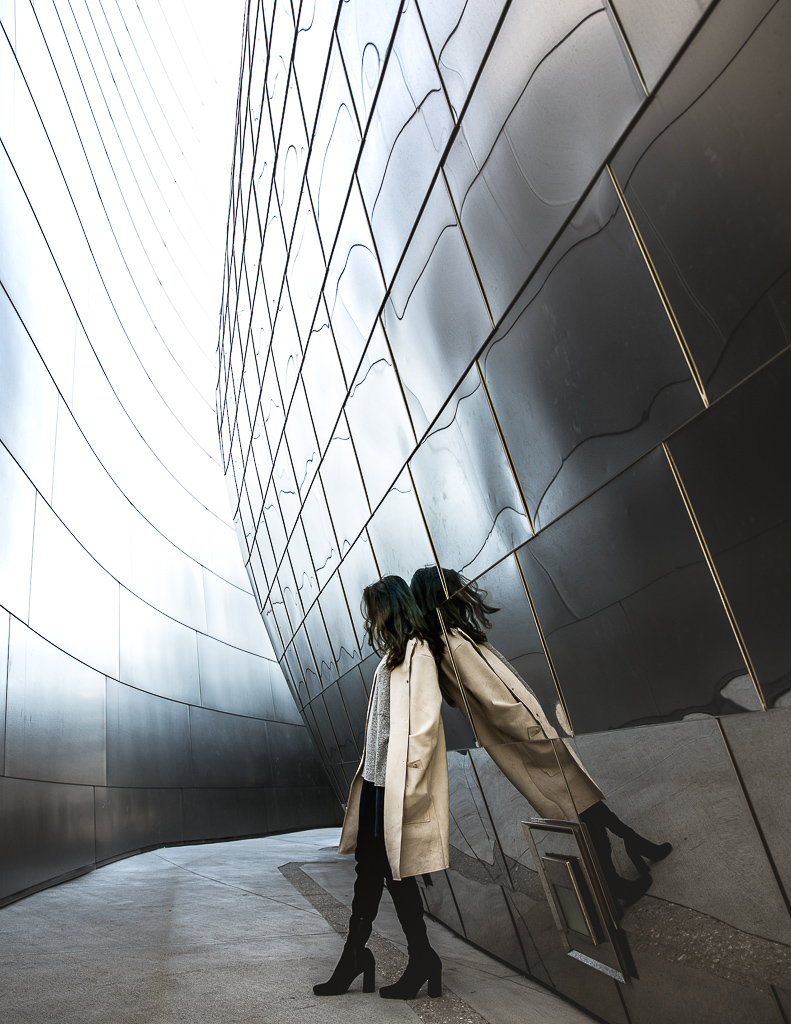 Okay, okay, I know we live in the USA, but we got to explore Los Angeles and managed to pack a lot of fun sights into a mere 24 hours! We also did a lot of exploring of our own home, Hawaii, and I have an upcoming post on discovering just how much this little island means to me.

READ MORE: How to Spend 24 Hours in Los Angeles 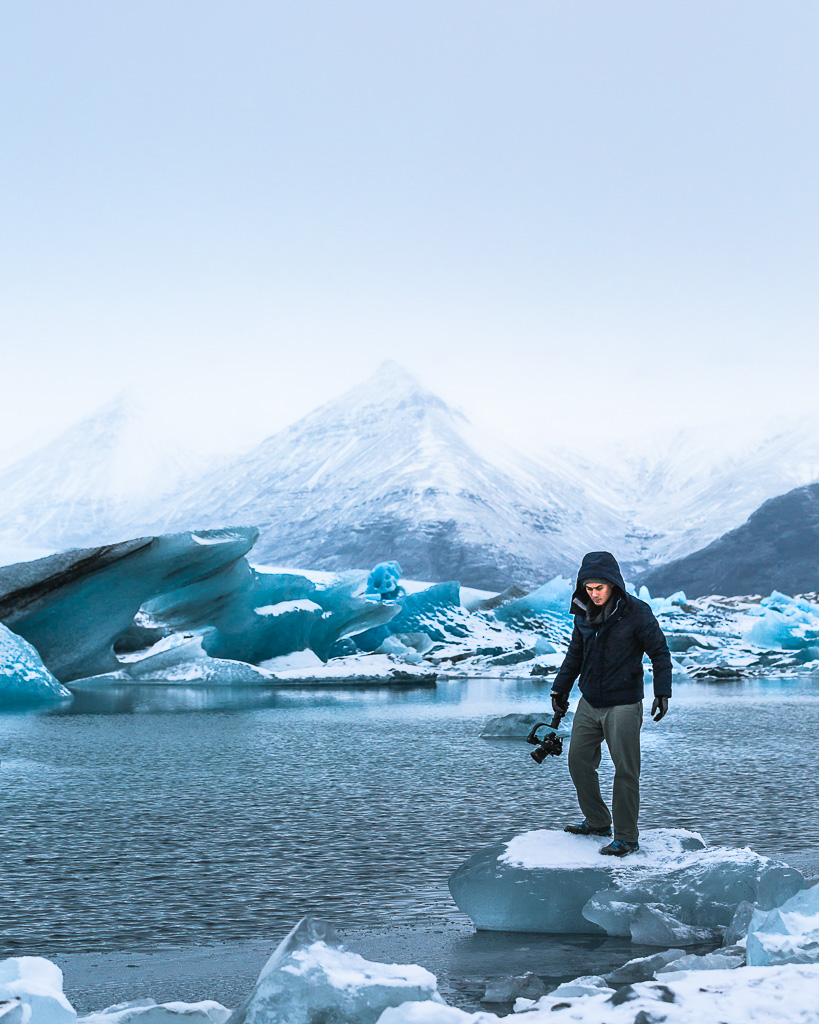 It all started with a $99 flight to Iceland! After seeing this crazy fare and telling my friends about it, our first trip of the year turned into this giant, amazing group trip! We had lots of crazy adventures in this exotic destination, from getting stuck in the snow while searching for the northern lights, to seeing the famous blue lagoon.

Iceland was absolutely beautiful, and Jökulsárlón and Fjaðrárgljúfur Canyon are both on my list as some of the most amazing places I’ve ever been too. I have a feeling WOW Air is going to be releasing $99 flights again in the future, so keep an eye out!

READ MORE: The Ultimate Guide to The Blue Lagoon in Iceland 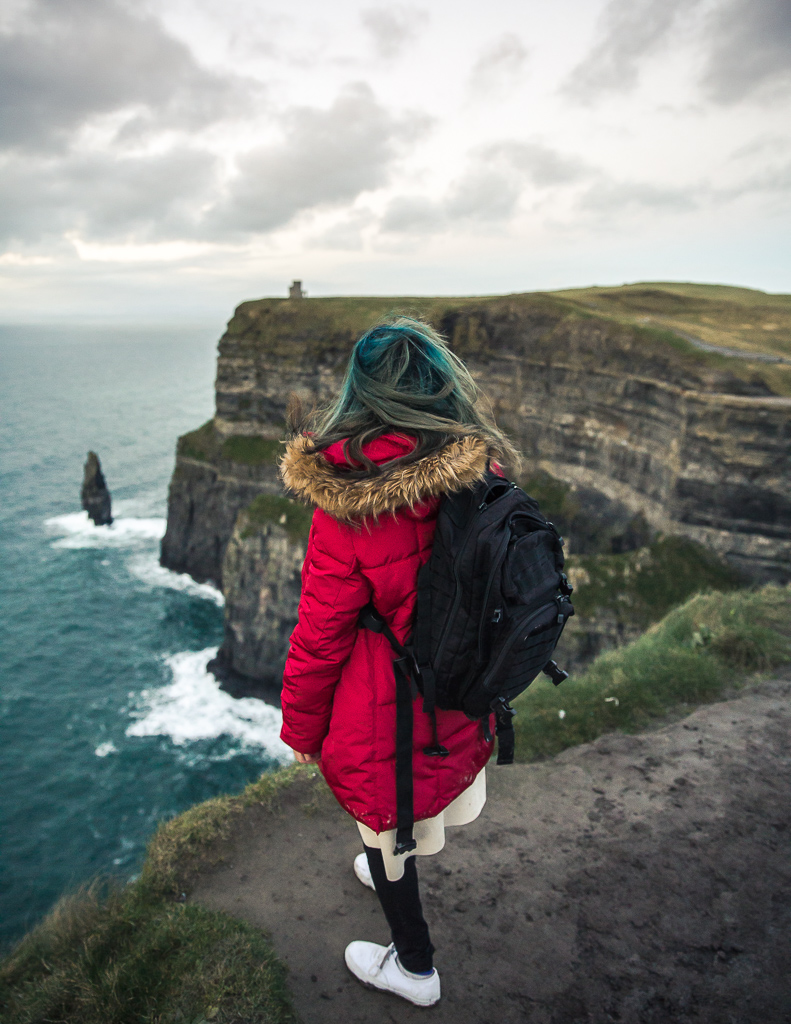 From Iceland we took a flight to Ireland, which was officially my favorite place of 2017! For some reason, Ireland was always my #1 bucket list destination even as a teenager, so to finally visit was a literal dream come true. It was also exactly how I imagined it to be, but even better! From the music, to the friendly locals and OUT OF THIS WORLD FOOD, Ireland stole my heart.

READ MORE: The Best Places to Eat in Dublin, Ireland 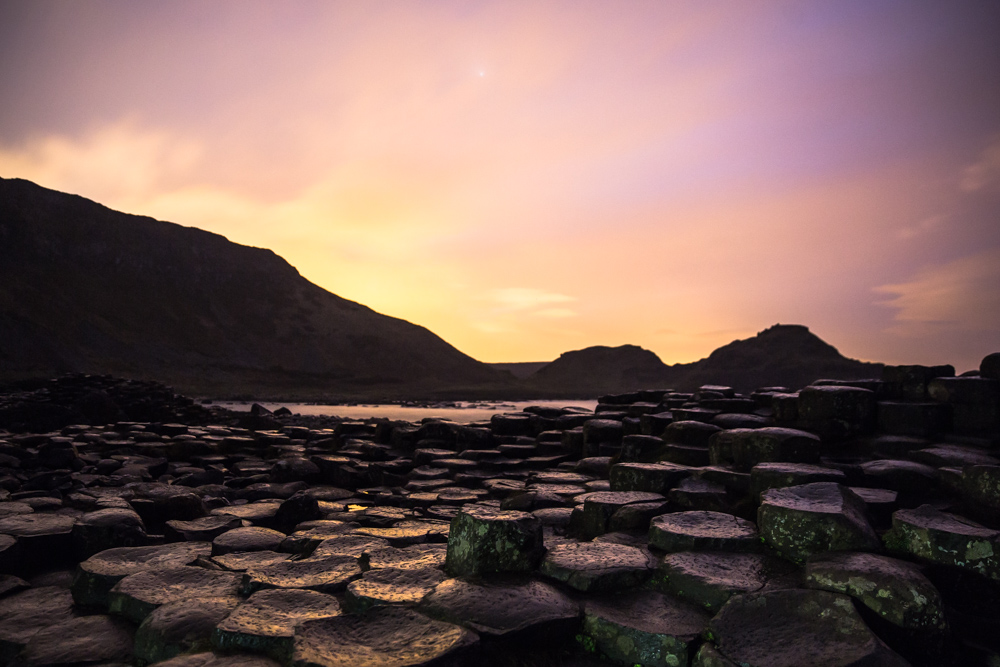 During one of our days in Dublin we drove up to Northern Ireland, which is actually a different country as it is part of the United Kingdom. We visited Belfast and even saw the famous Game of Thrones tunnel – The Dark Hedges! 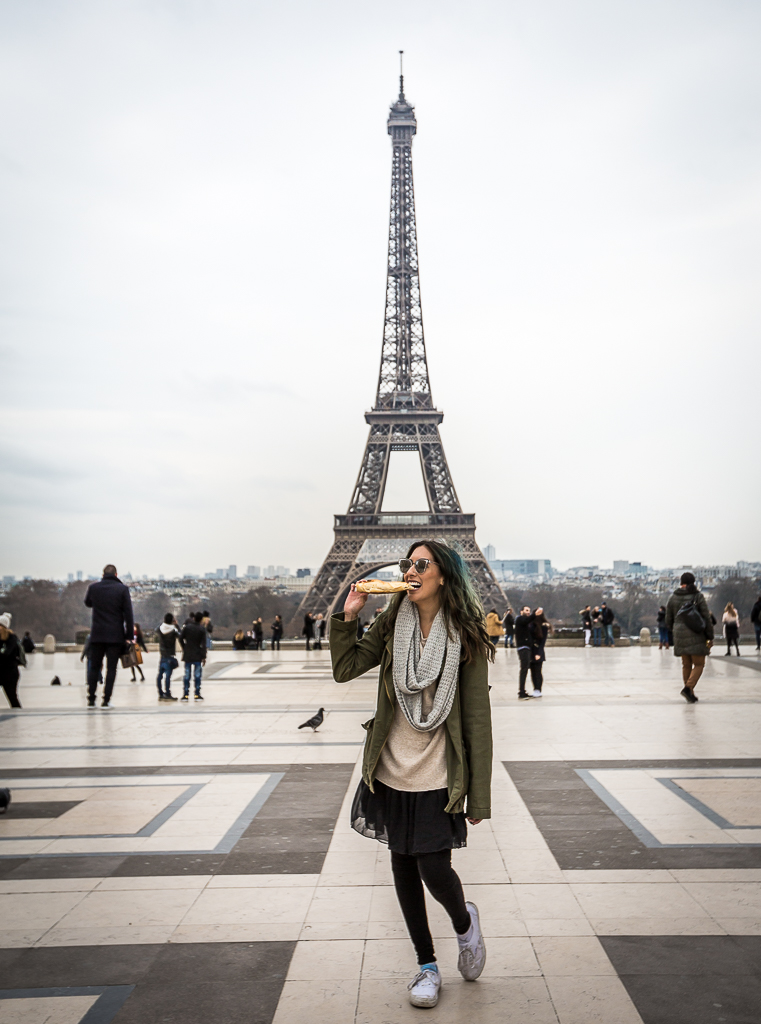 After Ireland/Northern Ireland, two of our friends went back home, and 1 continued on with us to Paris! Jarden has been previously, but it was my first time to the city of love!

READ MORE: How to Spend 3 Days in Paris, France 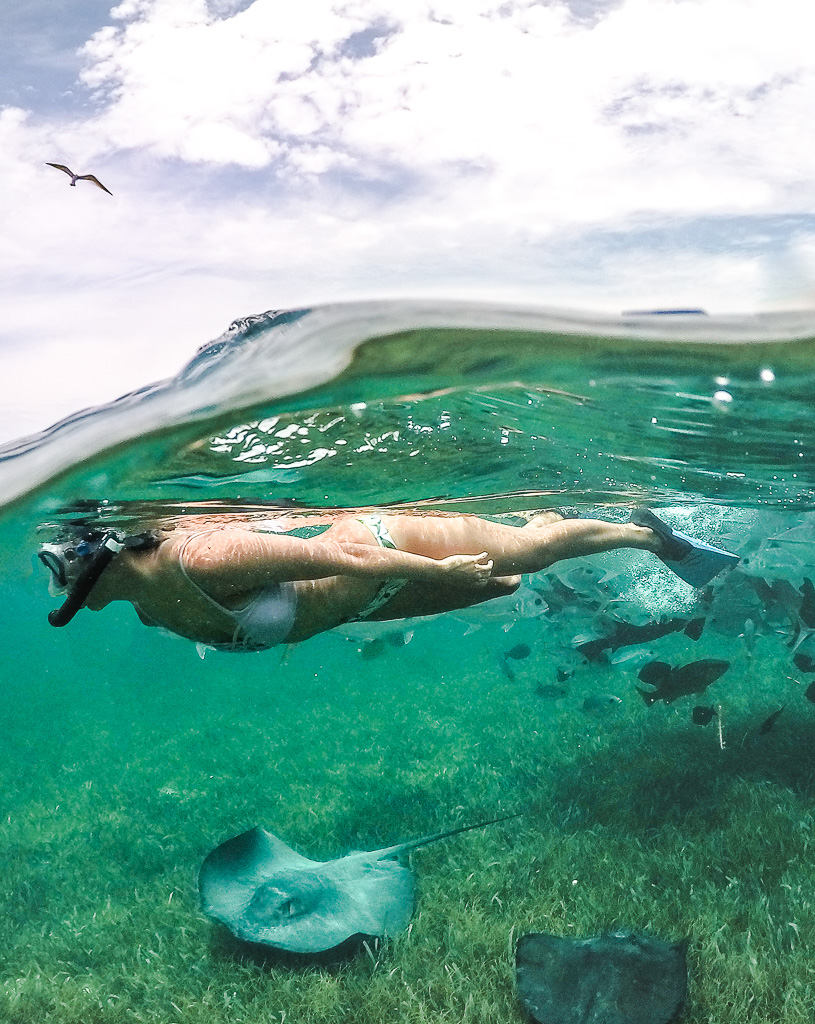 Our next trip in the summer sent us on our very first trip to Central America, so we were pretty excited to head down south! After hearing so much wonderful things from other travel bloggers, we decided to start on Caye Caulker island, a tiny, 6-mile piece of paradise! We also visited San Ignacio and got to complete 2 cultural tours with Mayawalks Tours which was incredible! Belize was one of my favorite places of 2017 for sure. 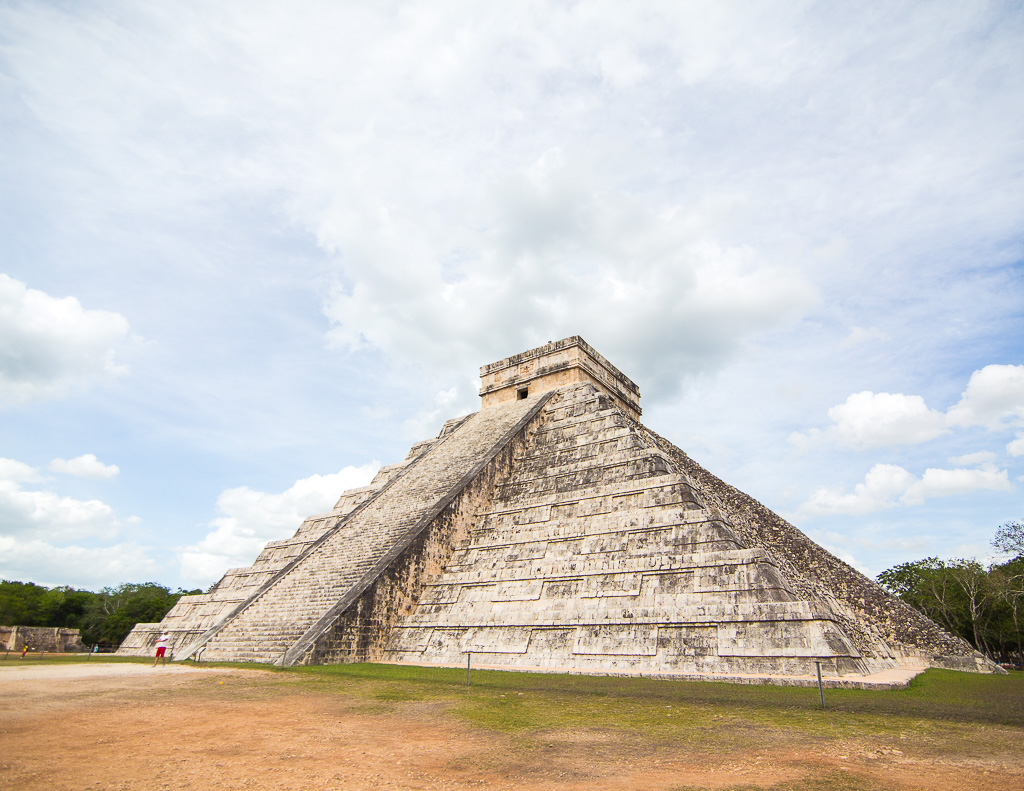 After a full day taking buses and taxis, we arrived in Tulum, Mexico! We LOVED Tulum – much better than Playa and Cancun, which we found too touristy. Tulum is what I imagine Bali to be like, and I’d definitely want to go back sometime soon for the delicious food and beachy vibes. We also had a lot of crappy stuff happen to us in Mexico – it seemed like we were cursed or something! See below…

READ MORE: These 16 Photos Will Make You Wanna Visit Tulum! 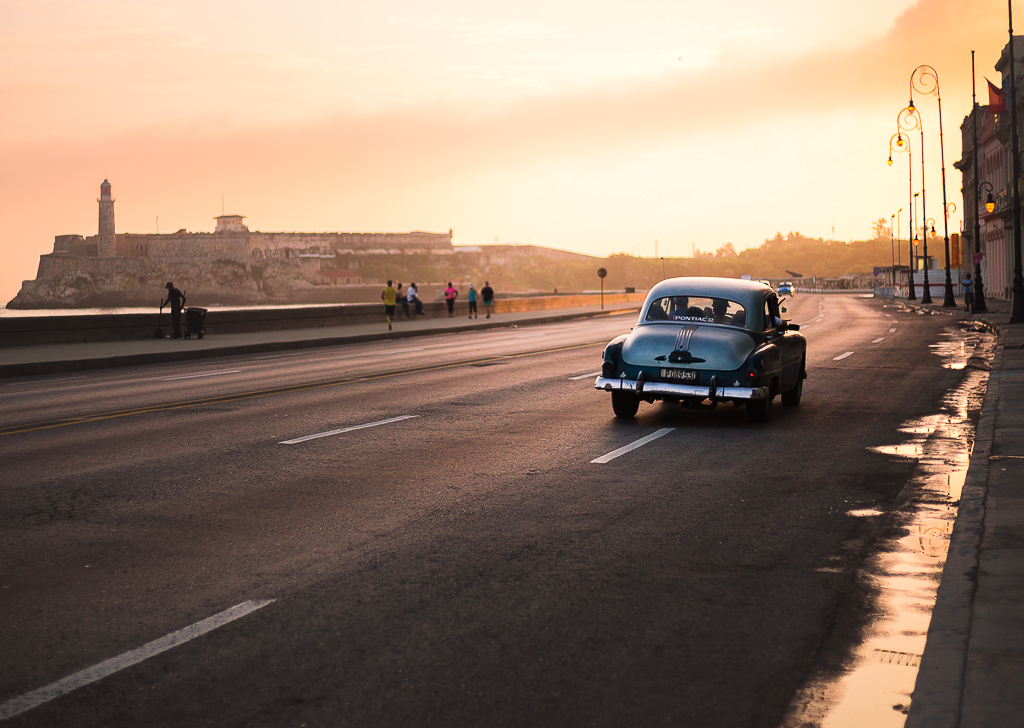 After Mexico we hopped a flight to Cuba, and boy was it a culture shock! It was crazy to be ‘transported back in time’, but it definitely brought on some challenges!

READ MORE: 8 Things You Should Know Before Heading to Havana, Cuba 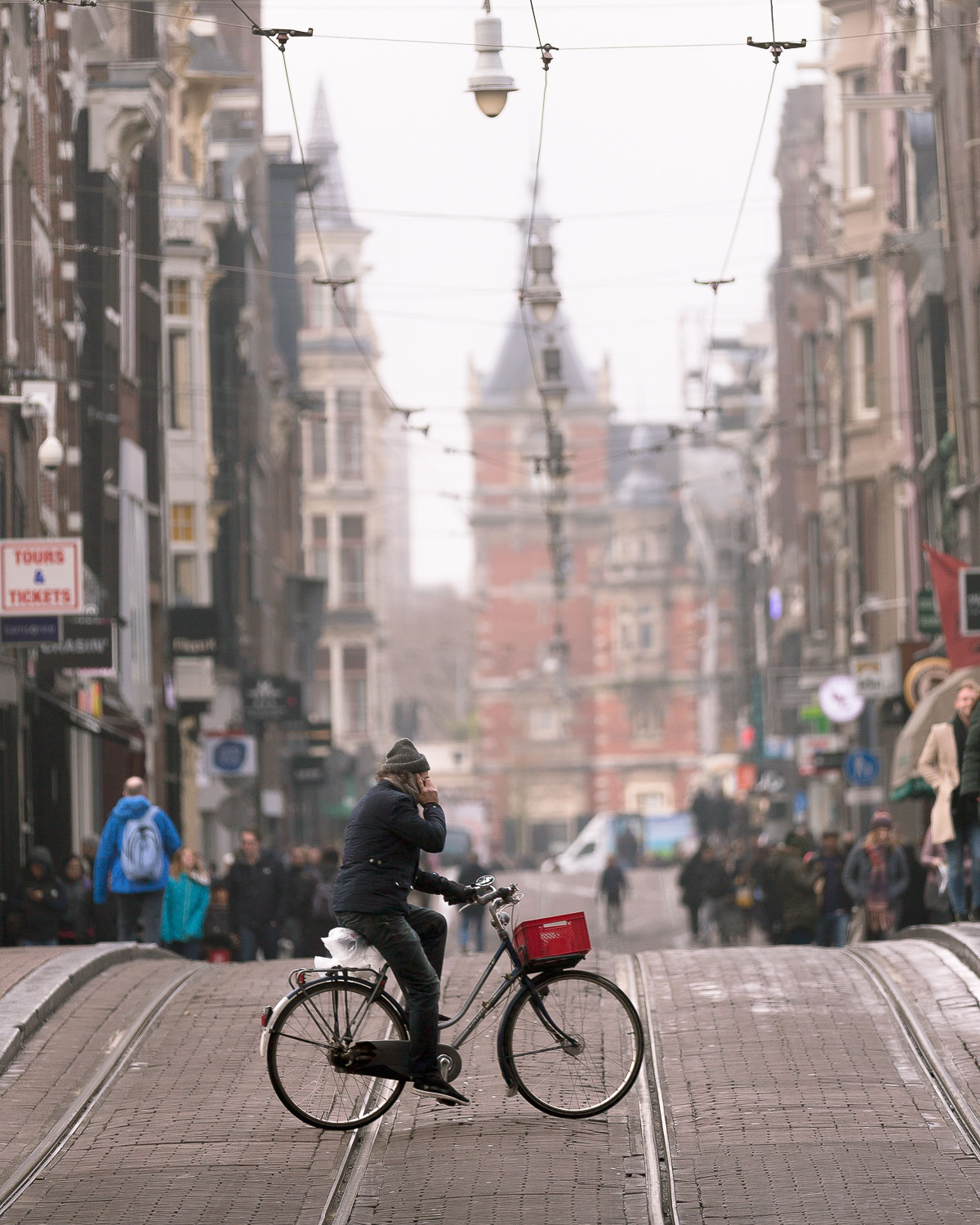 Our last big trip of the year was centered around discovering more European countries in the winter – flights were cheap! Amsterdam captivated us so quickly – the canals, the architecture, the general understanding that bikes are king of the road and everyone needs to back the f*ck off…we loved it all! Besides the fact that we had to travel a whole day to get there, I’d be back over and over again! 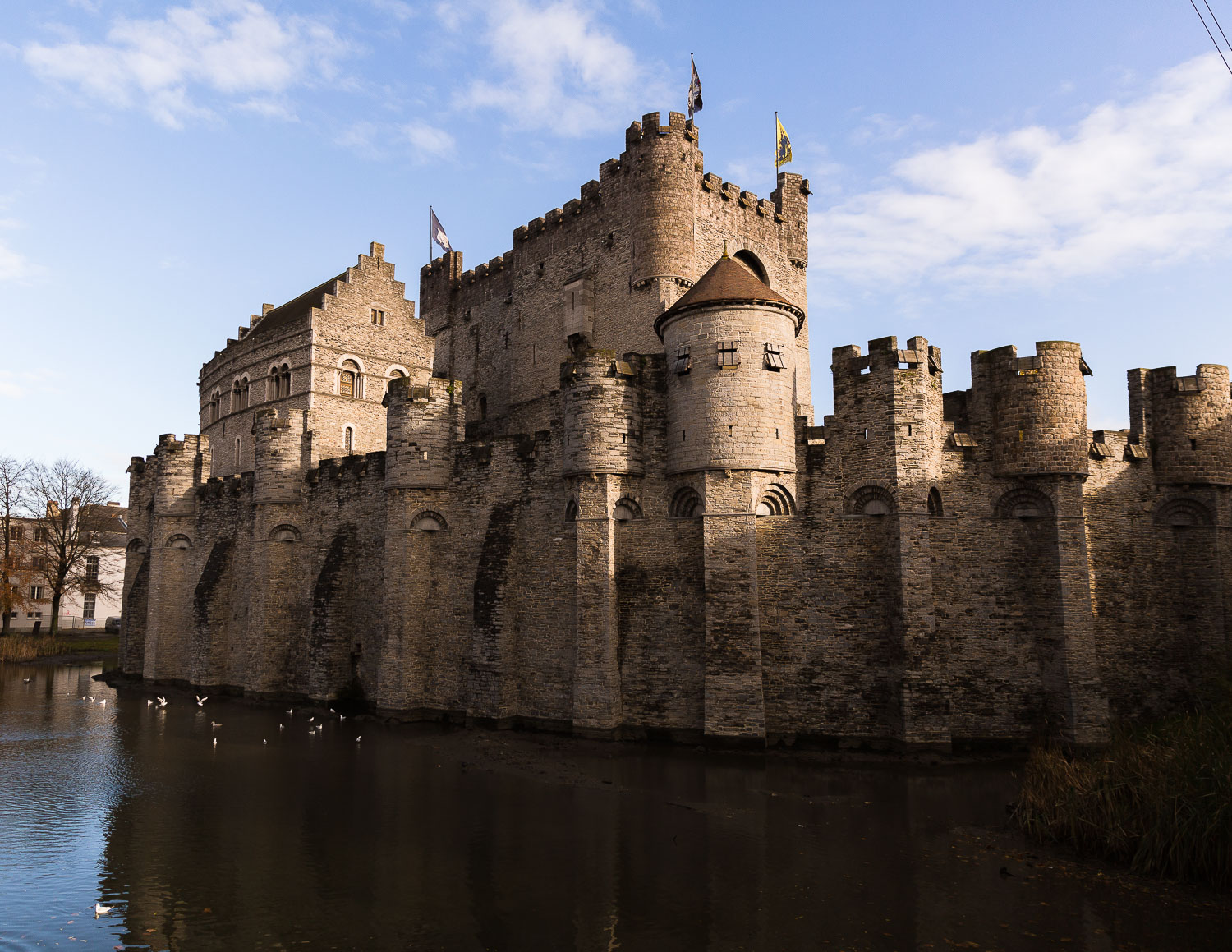 After Amsterdam, we caught a Flixbus over to Brussels. While we only spent a day exploring the city, I did enjoy eating authentic Belgian Waffles and seeing the beautiful Grand Brussels Palace! We then spent day two on a day trip to Ghent, which is straight out of a storybook, and on our third day we visited Villers Abbey and the small town of Dinant. All the sights in Belgium was breathtaking, I was pleasantly surprised! 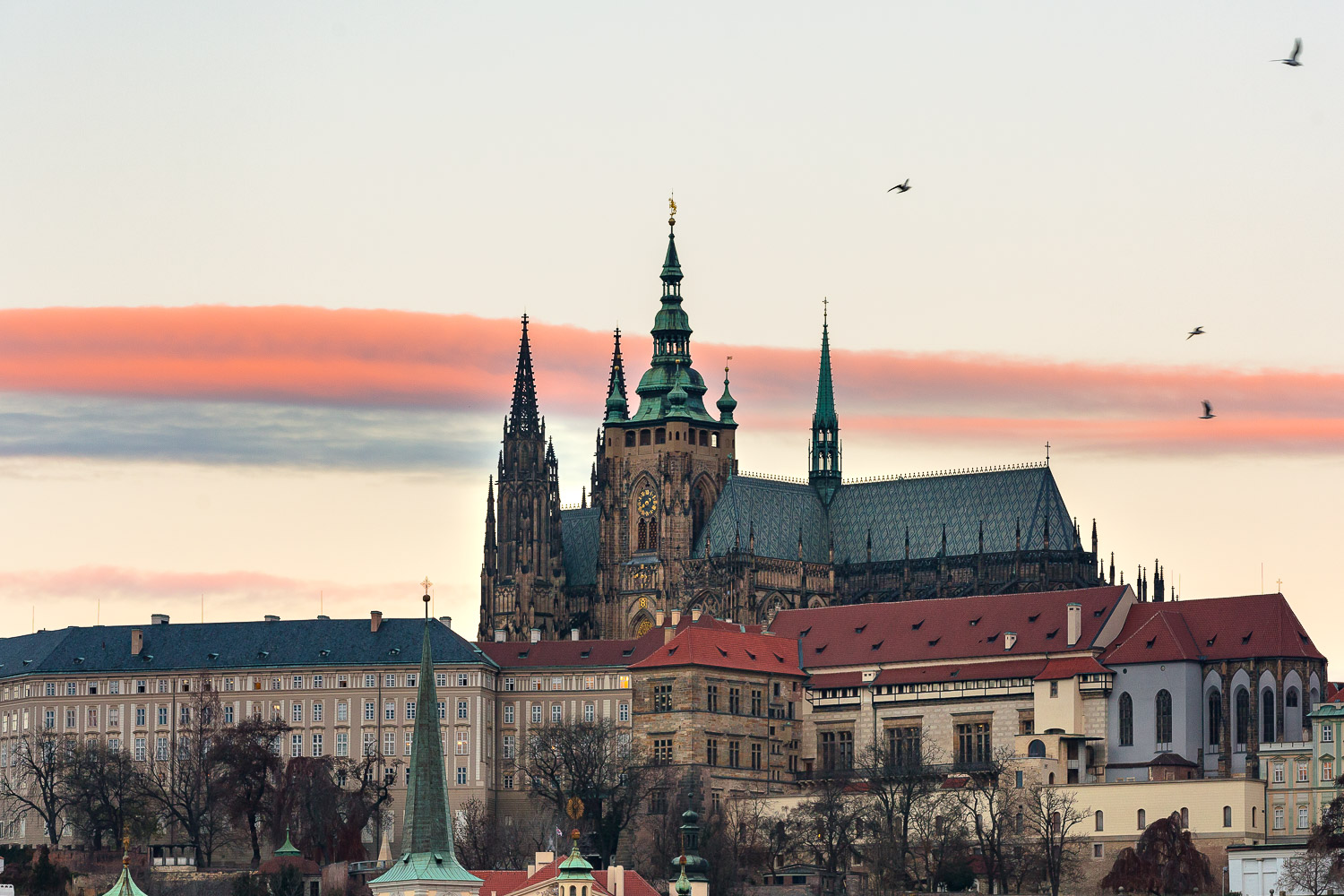 Prague was the fairy tale city that I knew I just had to check off my bucket list. We had a great time kind of winding down in this city – eating tons of good food, going on a free walking tour, and even visiting a torture museum! I would love to return in the warmer months and explore the city more in depth – it has a vibe that I can’t put my finger on, but I really liked the atmosphere! 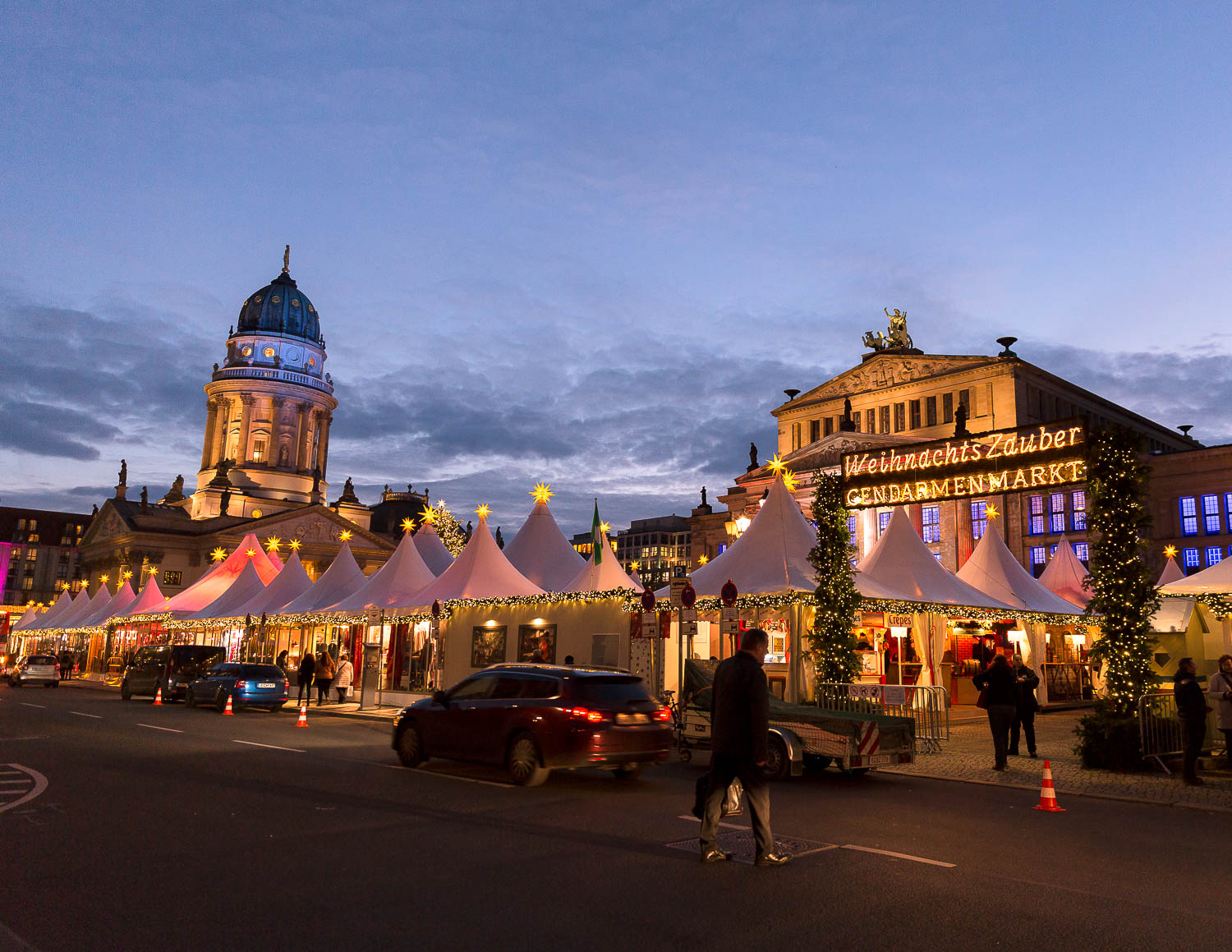 We finally spent a few days in Germany, primarily going on a couple of tours and visiting the Christmas Markets in Berlin. These were spectacular, so festive and definitely a bucket list item! We also got to do some day trips, such as visit the Sachsenhausen Concentration Camp and Devil’s Bridge (Rakotzbrucke).

& Thank you to all our readers, we can’t wait to give you the best tips and recommendations for all the spots we visit in 2018!

A Taste of Local Germany with Secret Food Tours Berlin